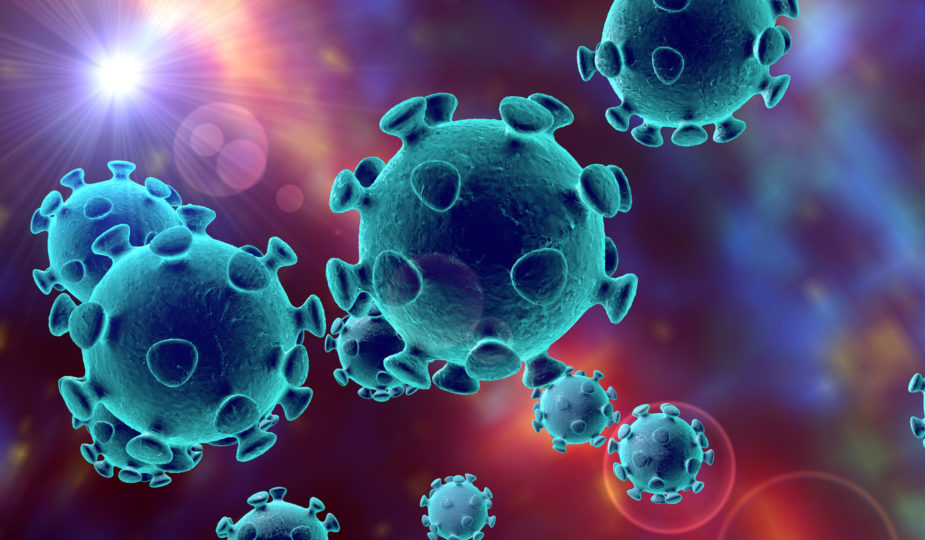 Poland: Automatic vendors with masks, gloves and disinfectants placed in Warsaw and Krakow 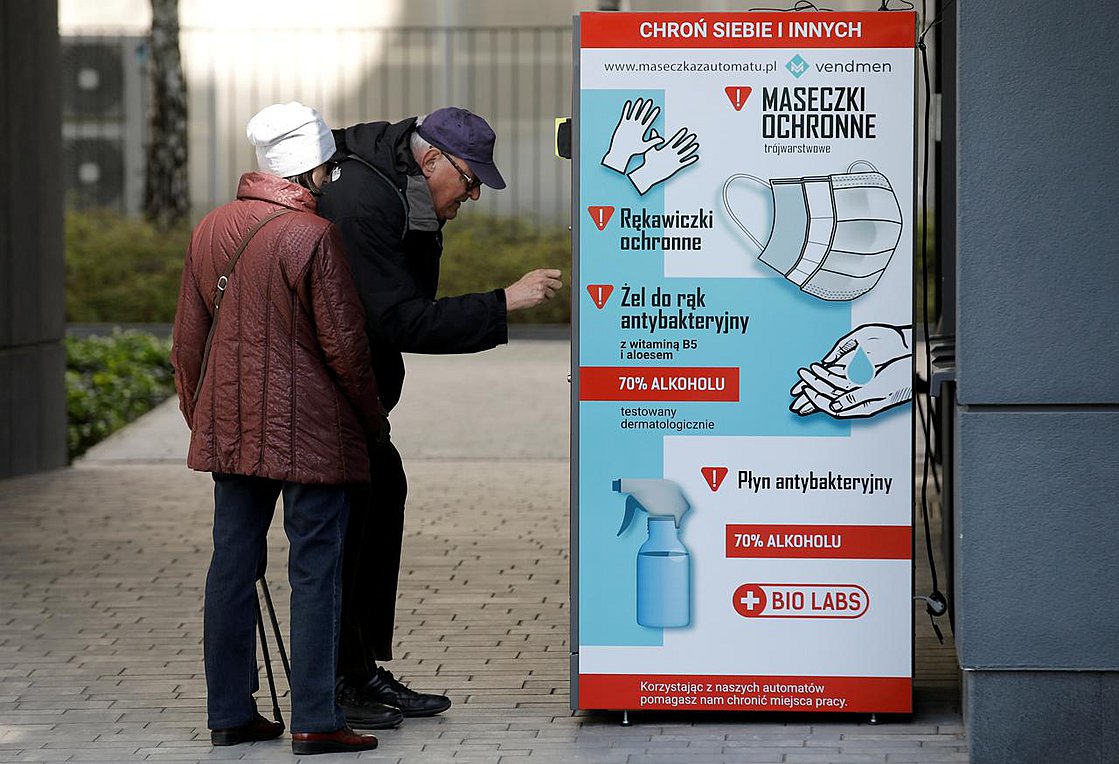 To date, two such vending machines have been installed in Warsaw and another five in Krakow, and there are plans to install dozens more, or even hundreds, within the next two weeks, according to the Polish Automobile Sellers Association, which had the initiative.

As the head of the same union, Alexander Vasik, pointed out, the main goal is for the workers in the sector not to lose their jobs. Benefiting from the range of professional contacts, the Union will ensure the supply of automatic machines and their operation will supply the world with what is most needed against the pandemic: personal protective equipment.

“It simply came to our notice then. In many vending machine companies, employers and employees were on the verge of depression because they were already seeing the spectrum of bankruptcy, “he added.

The initiative was well received by consumers: “If it lasts longer, then it will be very convenient in the epidemic. I have already seen a lot of people coming, there is interest, “said Pavel Kasprzyk, 67, who bought a mask from the machines.

From April 16, all Poles will be required to cover their mouths and noses in public places, Health Minister Lukacs Tsumovsky announced yesterday, as the government has extended restraint measures due to coronation. The country still has 5,742 cases and 175 deaths. 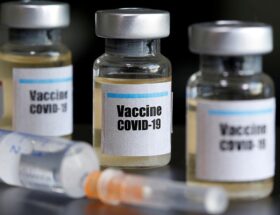 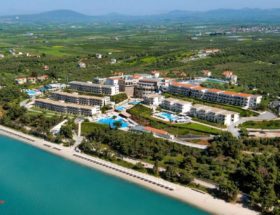 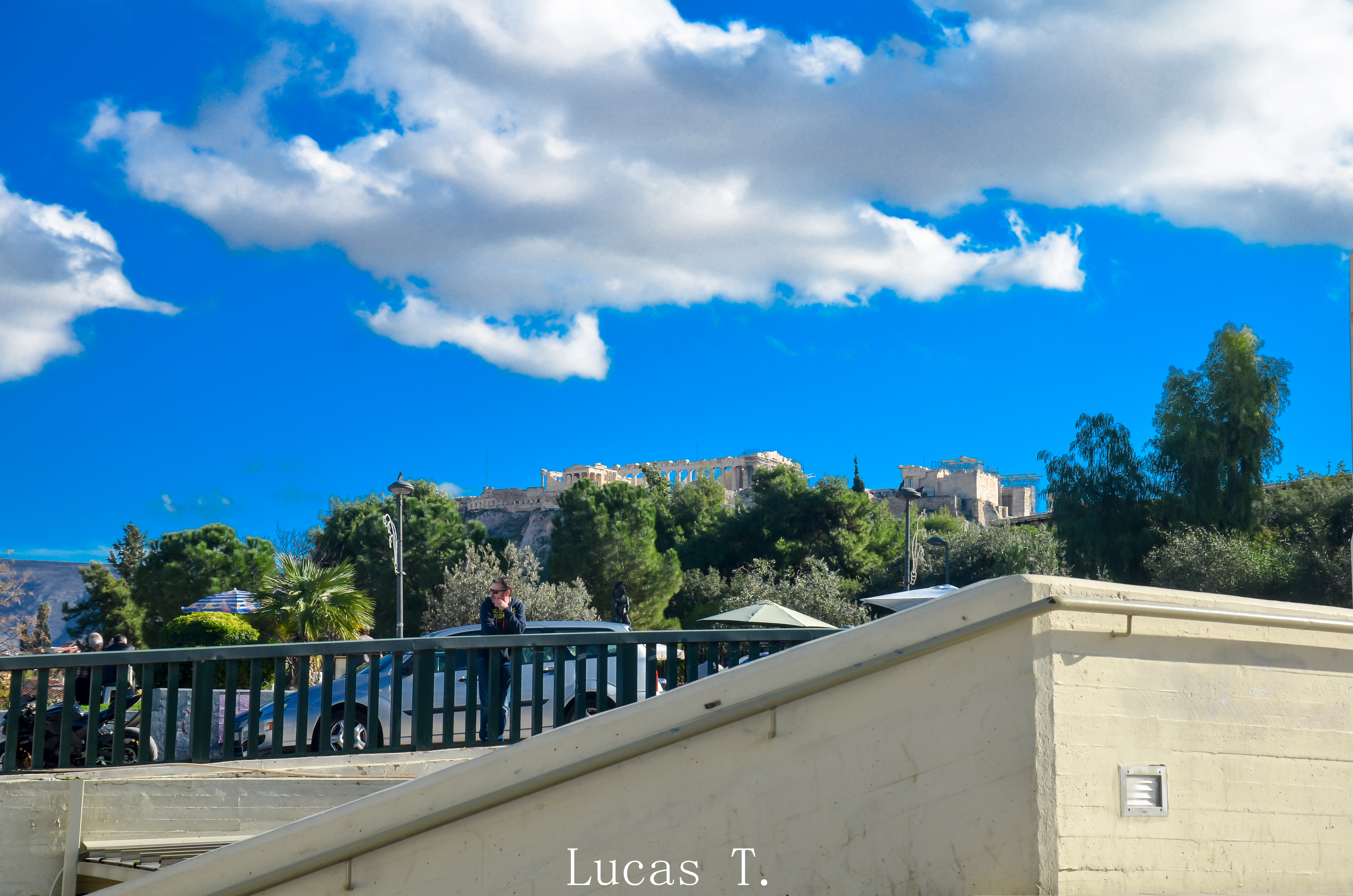