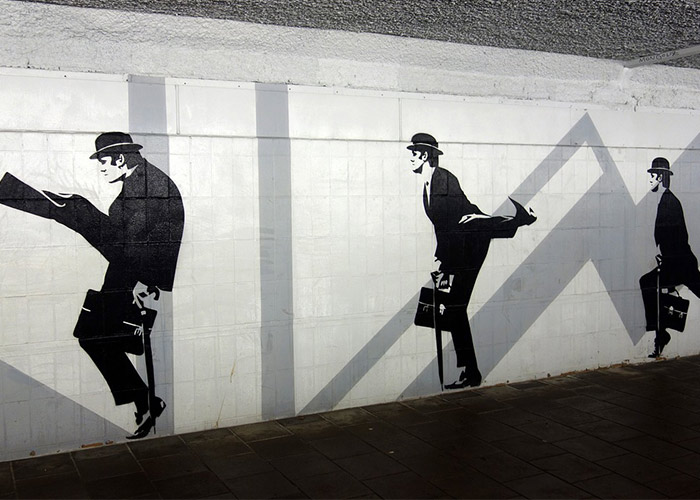 Facebook and Google have said they will let employees continue working from home for the rest of the year.

The tech giants have announced plans to reopen their offices soon but are allowing more home working flexibility.

Google originally said it would keep its work from home policy until 1 June, but is extending it for seven more months.

Facebook said it would reopen its offices on 6 July as corona virus lock downs are gradually lifted.

Facebook update crashes Ticktock and other rivals
Facebook’s ‘supreme court’ members announced
Google ends plans for smart city in Toronto
Google chief executive Sundar Pichai said that employees who need to return to the office will start being able to do so from July with enhanced safety measures in place.

But the majority of employees who can carry out their jobs from home will be able to do so until the end of the year, Mr Pichai added.

The announcement coincides with Facebook’s as more companies start rolling out their back-to-work strategies.

“Facebook has taken the next step in its return to work philosophy. Today, we announced anyone who can do their work remotely can choose to do so through the end of the year,” a spokesman said. “As you can imagine this is an evolving situation as employees and their families make important decisions re: return to work.”

Facebook is still determining which employees will be asked to come in, the spokeswoman added.

The social media platform was among the first tech firms to ask its employees to begin working remotely. Facebook gave employees $1,000 (£807) bonuses for their work-from-home and childcare costs.

The trend for working from home may suit some companies while they redesign their office spaces to cater to new social distancing guidelines. Some employees are nervous about returning to work in the middle of a global pandemic. 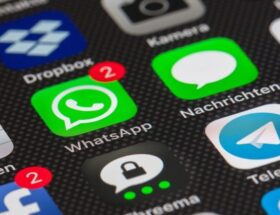 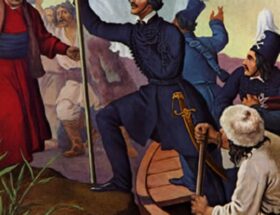 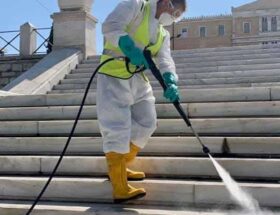