Skip to Content
Home News he coronavirus and its rapid spread seem to bring new rules to international flights. 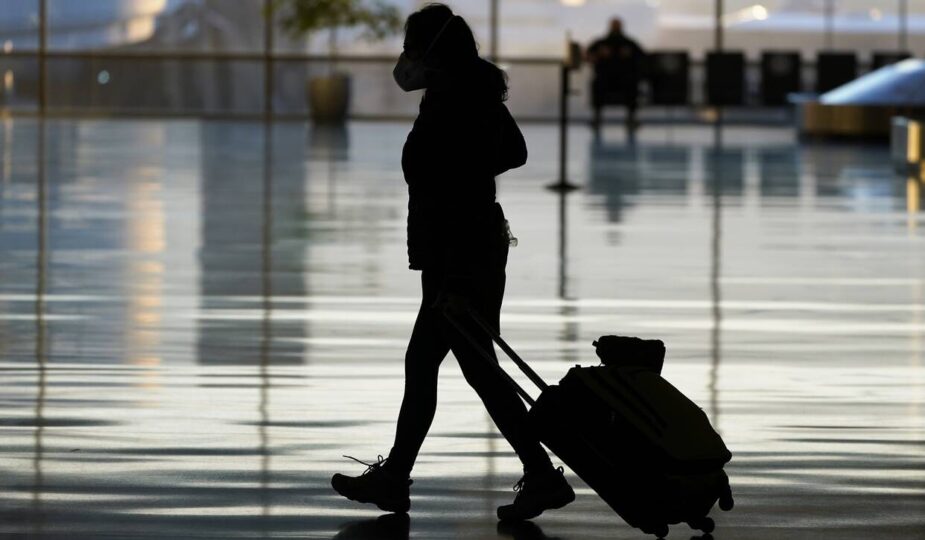 Australian airline Qantas has announced that vaccination will be mandatory for passengers wishing to travel by international flight, while the aviation sector in general is preparing to implement the vaccination ” passport ” and electronic health passes.

The obligation to have someone vaccinated against COVID-19 to travel with Qantas will take effect when a vaccine is available to the public, said Alan Joyce, CEO of the company.

“We are considering changing the terms of use for international flight attendants to tell them we will be asking people to get vaccinated before they can board the plane,” Joyce told Channel Nine.

Qantas is also considering applying the measure to domestic flights , he said.

“However, for passengers on international flights arriving in Australia and those leaving the country, we believe it is a necessity,” he continued.

The CEO of Qantas also predicted that this measure will be generalized in the world of aviation, as governments and airlines are currently considering, according to him, the possibility of establishing electronic vaccination cards.

Australia has closed its borders since March to stem the pandemic of the new coronavirus .

Many tens of thousands of Australians have been trapped abroad because of this, and the government allows a limited number of its citizens to return each week.

This policy of isolation seems to have borne fruit, as the country has recorded just 907 deaths due to COVID-19 and just over 27,800 cases of new coronavirus since the outbreak.

Qantas, which, like all airlines around the world, has been hit by the rapid decline in air travel due to the pandemic, has cut 8,500 jobs and grounded more than 200 aircraft.

Vaccination “passports” and health passes
Joyce, speaking to CNNi, also referred to the possibility that passengers have a “passport” of vaccination, which will confirm what the vaccine is and if it is acceptable in the country where everyone will travel.

According to him, this “passport” is something that all airlines think about.

The International Air Transport Association (IATA), for its part, stressed on Monday that a “digital health pass”, which would include information on the vaccine, would be the “key” to opening the border.

In fact, this fold is in the final stages of development. The companies are planning an end-of-year test to be fully implemented in the first months of 2021. 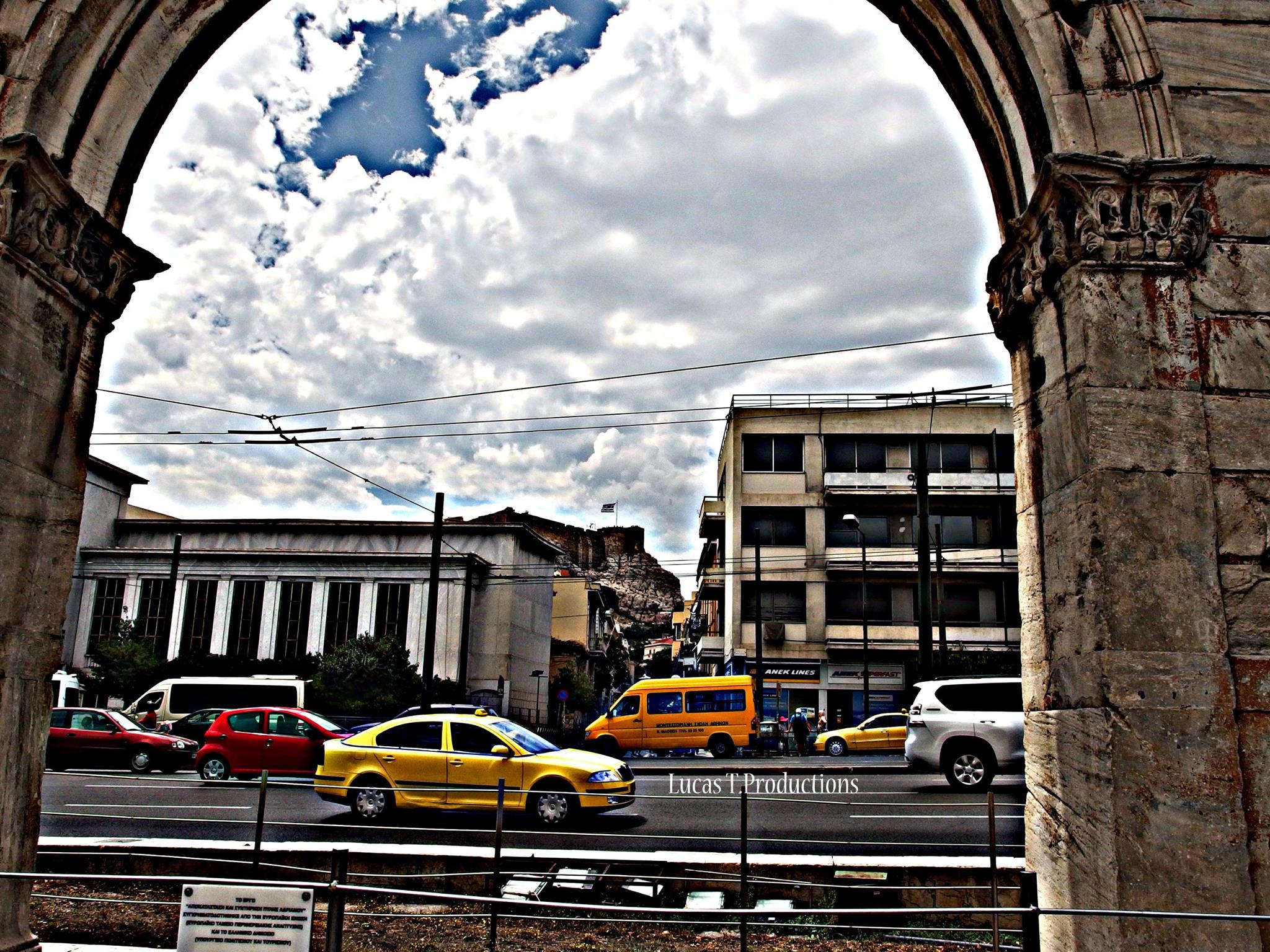 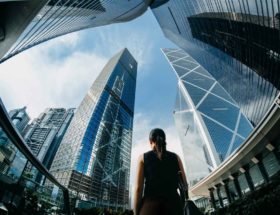 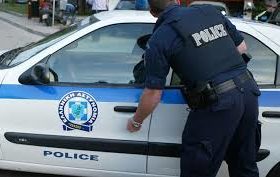 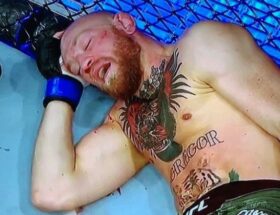