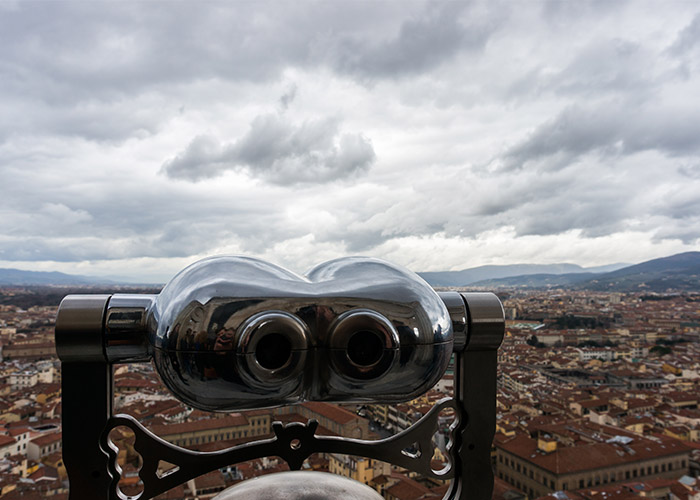 Europe: Rape victims accused of racism?
Author: Thema Newsroom | Published: January 23, 2021
“Blame the victim” is back with a vengeance and gaining ground throughout the West

“You are Finished!”: Turkey’s growing war on Christians

The terrorists migrating into Europe
An increasingly popular idea is that whenever races clash, only minorities can be victims. The notion is hardly limited to the recent riots in America. Elements of such thinking often appear in other contexts.

British women, for instance, including rape victims who drew attention to “Asian” (Pakistani and South Asian) sex grooming gangs, are also being attacked by the “woke” establishment.

Earlier this month in the UK, Sarah Champion, a Labor politician and MP for Rotherham (the epicenter of sex grooming), was accused of “fanning the flames of racial hatred” and “acting like a neo-fascist murderer.” Her crime? She had dared to assert that “Britain has a problem with British Pakistani men raping and exploiting white girls.”

The same elements accusing Champion of being a “murderer” also characterized the UK’s anti-extremism program, Prevent, as being “built upon a foundation of Islamophobia and racism”.

A few weeks earlier, an article titled, “I was raped by Rotherham grooming gang—now I still face racist abuse online,” appeared. In it, a British woman (alias, “Ella”) revealed that her Muslim rapists called her “a white whore, a white b***h,” during the more than 100 times she was raped in her youth by the Pakistani grooming gang. 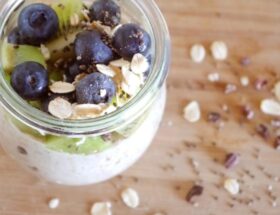 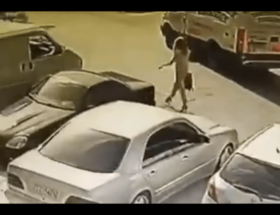