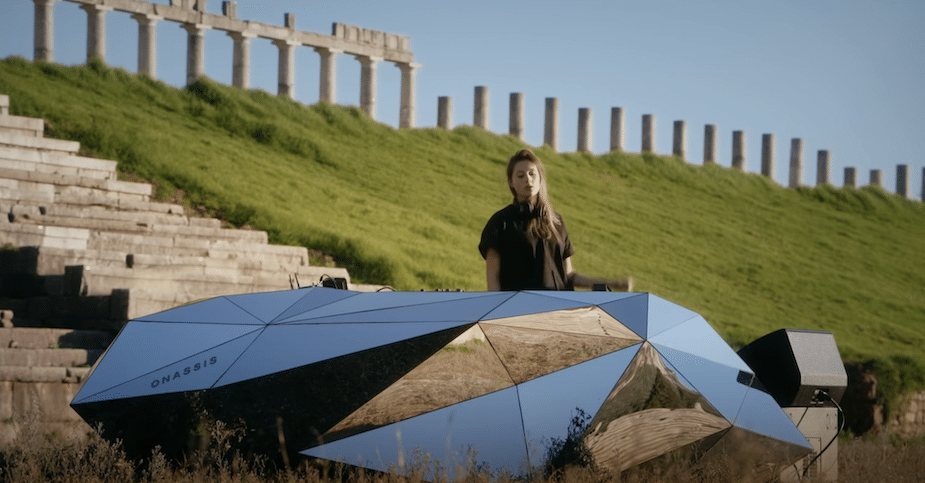 Belgian DJ Charlotte de Witte played the set of her life on Thursday after she performed her famed techno beats at the majestic archaeological site of Ancient Messene in Greece.

With the setting sun, Peloponnesian countryside, and ancient stadium as a backdrop, de Witte blasted the dark, minimal house music for which the prominent female DJ is known, to an entirely virtual audience.

Sponsored by the Onassis Foundation, the techno star put on a live performance in the ancient site for thousands of viewers online.

The performance gave de Witte’s fans a taste of life before Covid-19, when they could both dance in nightclubs and visit archaeological sites, unrestrained by anti-virus measures and without fear of contracting Covid-19.

The founder of her own label, KNTXT, de Witte is wildly popular, with over 1.7 million Instagram followers.

Ancient Messene
Featuring stunning shots of ancient Messene from all angles, the live performance, streamed across social media, was as much a showcase of the Belgian musician’s impressive talent as it was an incredible portrayal of one of Greece’s most well preserved ancient sites.

The current site of ancient Messene, located in the southwestern Peloponnese, covers much of what was an ancient city founded by Theban general Epaminondas in 369 BC.

Yet the ancient city was built atop the remains of an even older Bronze Age settlement, making the site replete with archaeological finds.

Despite the fact that Messene was continuously inhabited from antiquity to the modern era, it remained remarkably well maintained, and its ancient theater, stadium, and agora make visitors marvel to this day.

For more than 600 years, the ancient theater of Messene was an important center for not only drama but also events in the political sphere.

Great men of the past once strode its stage, including Philip V, the king of Macedonia, and the general of the Achaean League, Philopoemen from Megalopolis. 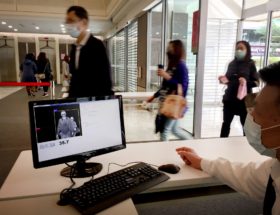 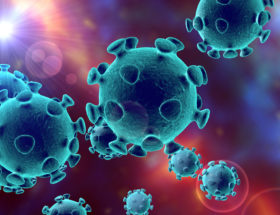