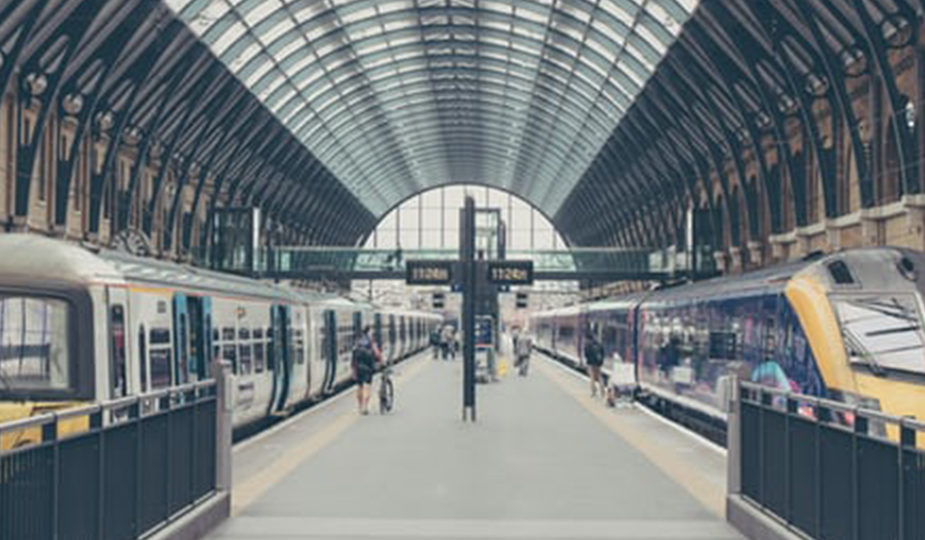 Welcome to Athens! With an urban population of more than 4 million people, Athens is the capital of Greece and the 4th most populous capital in the E.U. with a large, modern mass transit system to serve the needs of residents and visitors. It consists of:

Athens is connected to even the remotest destinations through the Athens International Airport, ports of Piraeus, Rafina and Lavrio, national railway network operated by TRAINOSE and, long-distance bus network KTEL.

From the airport (and the port) to downtown Athens

You’ve just arrived in Athens by plane or by boat. How will you get downtown? Where will you buy tickets and how much will they cost? Find all the information you need here:

Moving around the city

City buses and electrical trolley-buses serve Athens and its suburbs. Most vehicles are air-conditioned although most of them have started showing their age. Special schedules apply during summer months of July-September

Operating hours vary according to line/day/season, but generally they run between 5:00 a.m. – midnight. There are also five 24-hour lines, 4 airport lines (see above section), and 8 Express lines.

You can find routes, maps and real time bus movement information for every line on this website as well as the app ‘OASA Telematics’ for Android and iOS. You can also get additional information by calling 11185 from a Greek phone. For ticket info see Athens Transport tickets and cards.

The Athens Metro has 3 lines. Line 1 (the Green line) started operation in 1869, making it the second oldest underground system in the world after the London Underground. Lines 2 and 3 opened in 2000 and increased the Metro’s popularity due to its speed, cleanliness and security. Today’s Athens underground connects important landmarks of the Greek capital, such as the Acropolis, Athens Airport, Port of Piraeus, Central Railway Station and Olympic Stadium, in addition to connecting downtown Athens with the suburbs. Archaeological exhibits found during Metro’s construction and modern works of art are exhibited in many stations. All stations are fully accessible to disabled persons with elevators in every level and platform and most of the trains are air-conditioned.

All trains stop at all stations all the time, except of the section Airport – Douk. Plakentias of line 3 where trains run every 30 minutes (this section is shared with the Suburban Railway).

Operating hours are 5:30 a.m. to 00:30 a.m., and every Friday and Saturday night, lines 2 & 3 stay open until 2:30 a.m. You can find information about Athens metro, including timetables, maps, parking and safety information on this website. For ticket info see Athens Transport tickets and cards.

Attention: Due to several cases of pickpocketing inside the Metro system during the last years, you are advised to be constantly aware of your belongings and your pockets, especially in central stations and inside trains.

Starting operation on the eve of Athens’ Olympics, the Athens Tram connects the city center with the southern seaside. There are 3 lines:

In summer, many Athenians choose the tram to visit nearby beaches, seaside cafes and clubs.

Operating hours are 5:30 a.m. to 1:00 a.m. and on Fridays and Saturdays it operates approximately from 5:30 a.m. to 2:30 a.m. Information on the Athens Tram, including timetables, can be found on on this website. For ticket info see Athens Transport tickets and cards

The Suburban Railway, or “Proastiakos”, is part of the national railway network of Greece and is operated by private company TrainOSE.

Be aware that different fares apply: the standard 90-minute ticket for the Athens region covers all Proastiakos journeys from Piraeus to SKA and Magoula to Koropi stations, while different fares are charged for more distant stations. See also: Suburban Railway discount policy.

Ath.ena Tickets and Ath.ena Cards are accepted within the urban section of Proastiakos as well as for journeys from/to the airport. Tickets for Proastiakos can be bought at all Proastiakos stations. More information on TrainOSE website.

Taxis (yellow in Athens, while other colors are preferred elsewhere in Greece) can be a more convenient -although pricier- mean of transportation. While many taxi drivers are excellent professionals, it is believed that some of them try to gain more by opting for the longest route when their passenger (Greek or non Greek) is not familiar with their destination.

Taxi drivers in Athens are required by law to always use a taximeter and issue a receipt at the end of the journey. You can remind your driver to do so in case they don’t turn on their taximeter. There is also an official list of fares and surcharges they must follow. On the islands and elsewhere around Greece, fares are usually subject to agreement at the beginning of the journey.

KTEL buses are privately owned bus networks based in every prefecture/island of Greece and often are the most affordable and convenient means of transport, though the quality of service can vary. Detailed information on routes, timetables, ticket fares and practical information can be found at  livingingreece.gr.

TRAINOSE is the only long-distance passenger railway company in Greece. Formerly state-run, from 2017 it belongs to the Italian State Railways. Today most traffic is concentrated on the Athens – Thessaloniki line and the suburban network in Athens, Thessaloniki and Patras. There are also limited international routes to Sofia, Skopje and Belgrade. Information and ticket sales on TRAINOSE website.

Keep in mind that strikes in Greece occur regularly and many times affect transportation even though most times there is an alternative option. Strike schedules are usually announced just 1-3 days in advance, so it’s essential to stay informed. We will try to update the top right of this page in both English and Greek when we have new strike information. For information about Athens transport routes, schedules and more, you can also call 11185 on a Greek phone.

Athens Taxis – What you need to know

Taxis operate a 24-hour service and are quite cheap. They can be hailed down on the street or otherwise picked up at taxi stands around major tourist squares such as Monastiraki and Syntagma. You can also book one calling the radio taxi line.

Most taxi drivers speak English, however you will come across some who don’t. Why Athens has provided address information to locations featured on this website, written in both English and Greek to assist you with this.

Fares are charged with a meter after the initial base rate of €3.44 is applied. The tariff is €0.74 per Km and will double after midnight through to 5am. There are flat fares to and from the airport: 38 euros to central Athens (including luggage, VAT and road tolls). A flat fee of 55 euros from midnight to 5am. These prices are for standard taxi fares that are not pre-arranged such as private taxi transfers that are offering a superior service. If you are getting into a taxi from the airport, you will be directed into a queue outside the arrivals hall.